Louise Haston was part of the para-cycling team that won Scotland’s first medal of the 2014 Commonwealth Games – Louise and stoker, Aileen McGlynn went on to win two silver medals and four years later two bronze medals the Commonwealth Games on the Gold Coast. They have also taken several medals in tandem events at the BC National Champs, including the flying 200m title, smashing the qualifying times and gaining selection for the UCI Para-World Championships in LA.

Louise is a phenomenal athlete, transferring into cycling from triple jump via the gold4glasgow programme and she sets PB’s with frightening regularity. Since joining the TORQ Track Team she has won multiple World, European and National Masters titles and medals, plus some notable wins at the Scottish National Track Championships, while also being a consistent competitor at the elite National Omnium series. In the past, Louise has shrugged off serious illness to race and still made the podium, so she is known to her teamies as Lou “Nails” Haston. 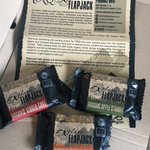 Always on the ball @TORQfitness these gels are yum 😋 #TORQfuelled 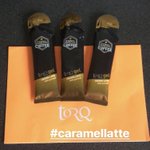 Also a late good luck to my @TORQfitness teamies racing today in the Dudley omnium... no doubt causing trouble!! #TORQfuelled 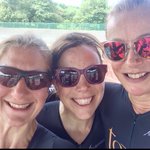 Thanks to @ScottishCycling and @cazohare for organising a fab champs some good quality racing - also well done to @jjzarchibald for a cracking pursuit and commy games qualifying. @TORQfitness #TORQfuelled 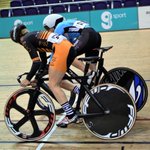