In her final year studying Sport Rehabilitation in South West London, Lizzie has sucessfully balanced triathlon training alongside her degree and part-time job in a running shop.

Having swum competitively since the age of 8 and taking part in her first triathlon at 12-years old, Lizzie only fully committed to triathlon two-years ago and the 2018 season involved winning the English Sprint Championships at Thorpe Park, improving from 65th place to 17th in 2018 at the famously competitive British Universities Sprint Triathlon Championships, winning two further sprint triathlons and then a third place at the Cotswold Sprint Elite race to end the season. 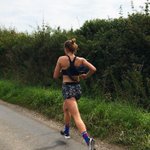 Save the best until last 🥇 Super happy to take the win today after three years of being so close! 😁 Felt strong, felt good and knocked 2.5 mins off last year’s time 🙌🏼 #TORQFuelled 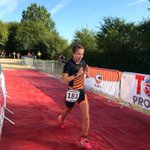 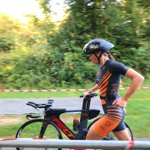 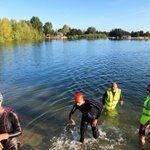 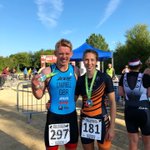 Last triathlon of the season on Sunday and things are finally falling back into place... hoping for a good result 💫 #TORQFuelled 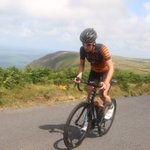 Stunning afternoon to be out on this beauty 😍 #TORQFuelled #FeltFamily 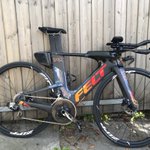 Finally got my running legs back 😍 #TORQFuelled 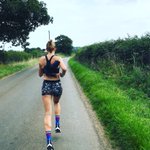